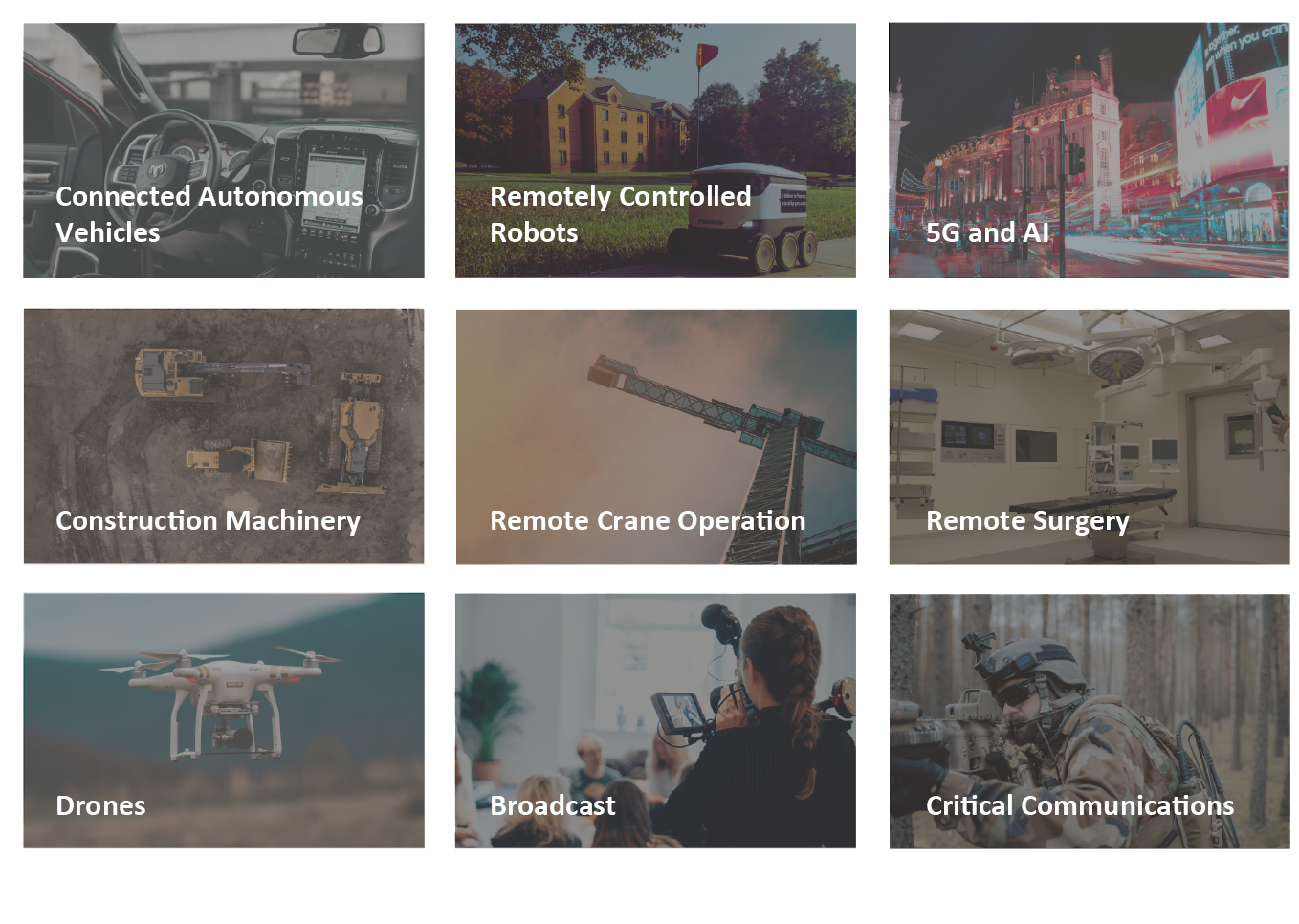 The Zao technology can live stream video from a remote location back to any destination. But with an incredible glass-to-glass latency of only 0,04s (40ms) over LAN, or 0,065s (65ms) over 4G.

From broadcast applications, such as news gathering, to public safety, teleoperations, law enforcement and military applications, the Zao-X can be utilized to send an encrypted live stream from a broadcast or surveillance camera, drone, vehicle, body cam or helicopter.

The importance of Ultra Low Latency and what this really means is also explained in this Q&A blog.

The technology includes an H.265 HEVC encoder that can be used in a variety of video contribution scenarios.

The solution can send a fully encrypted live stream, but simultaneously a return data feed can be sent from the destination back to the transmitter, for example to control a PTZ camera or to remotely control a drone gimbal.

The technology can live stream reliably over multiple bonded 4G SIM cards from different network providers, and /or can be utilized with a LAN connector.

At the receiving end, a Linux based software decoder will provide a video output of the live video. End to end latency starts at a remarkable 0,04s.

For remote teledriving or teleoperations, it is necessary to be able to live stream in almost real-time. The public cellular mobile network when used for live streaming  is an unstable and unpredictable network. It is vital the encoding system has coping mechanisms. Just stopping the live stream or taking multiple seconds to recover is unacceptable.

Here is a video of what you may see when teledriving Transfer
The period in which compressed data is extracted from the encoder and divided into communication packets for multilink transmission/reception. Includes time for error correction and packet sorting between each connection

Transfer
The period in which compressed data is extracted from the encoder and divided into communication packets for multilink transmission/reception. Includes time for error correction and packet sorting between each connection 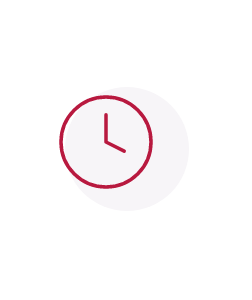 In order to solve the delay problem that occurs during simple transmission, Soliton developed RASCOW2, which is the second version of RASCOW (Real-time Auto Speed Control based On Waterway-model) Solitons’s original codec management/communication protocol. RASCOW2 makes the encoding procedure faster while controlling all transmission settings faster and more efficiently. This feature succeeded in significantly reducing the delay associated with compression. 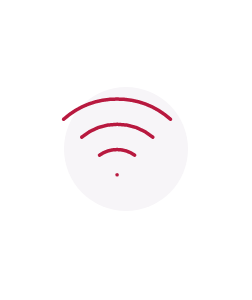 With almost zero latency, it is now possible to remotely control a car or construction equipment connected to Zao-SH in a remote location. Until now, the delay on live control transmission systems was too large and it was difficult to perform remote operations safely with a live video stream. With the ultra-low latency Zao-SH, it is possible to control machinery effectively with a live video stream that is in almost real time from a remote location. 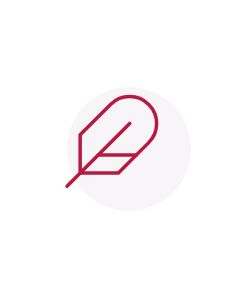 It is a palm-sized ultra-compact unit weighing 350g. It operates for approximately 60 minutes with the built-in battery and an additional 4 hours continuous operation with an external battery. 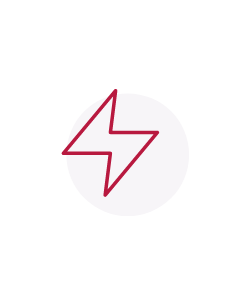 Mobile networks of different cellular carriers can be bonded into one network to significantly increase bandwidth and stabilize the communication speed. 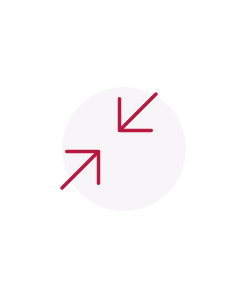 Equipped with a highly efficient HEVC/H.265 hardware encoder, when compared to a traditional H.264 codec, it can transmit video with almost twice more efficiency.

Connect the video camera to the transmitter body and send the video directly to the receiver via mobile network or wired LAN.

Control signals from the controller connected to the receiver are sent to the transmitter main unit and used to control a car or any type of machine.

What is ultra low latency?

Ultra Low Latency Video streaming is a glass-to-glass latency of less than 100ms (0.1sec) from camera to a remote screen. This includes the network connection which could be fiber, Wi-Fi, or cellular which could be either public 4G or 5G.

What is the lowest latency for video streaming?

Lowest latency is the combination of the camera latency, encoding latency, network latency, decoding and any display processing. Typically over 5G this could be as low as 35ms over the end-to-end workflow depending on the technology utilized.

Do you have real examples of ultra low latency for live streaming?

The lowest latency for video contribution from a live camera to the studio, as in the case of a live news report, can be as low as 65ms over 4G using Soliton Zao-X encoders. Where low latency is more critical, is with remote control of cars and machines such as teledriving, teleoperations, and telesurgery where operators have to view remote operations in almost real time otherwise there could be a danger to life.

What does ultra low latency mean?

With video streaming, given that ultra low latency is seen as the lowest latency that can be physically achieved, anything within a few frames of video is currently defined as ultra-low latency. Soliton latency over a wired or 5G connection is 35ms, within 2 video frames, which is well within any definition of ultra-low latency.

What are the drivers for ultra-low latency with live streaming?

Ultra-low latency live streaming is evolving in newly emerging teleoperation, telesurgery, and teledriving innovations. Ultra-low latency within a couple of video frames, for a remote operator, is critical for safe remote control of machines and vehicles without risk to life and the environment.