NAC Use Case: IoT devices have become the prime target for cybercriminals

What is IoT exactly?

The broadest definition of the Internet of Things (IoT) encompasses multiple devices connected to a cellular network connection such as the internet to exchange data. Sensors are connected to these devices for collecting data, monitoring objects, and managing processes, from thermostats and factory machines to printers, TVs, and even refrigerators. The connected devices are considered part of an IoT network when they communicate back and forth with a central hub. 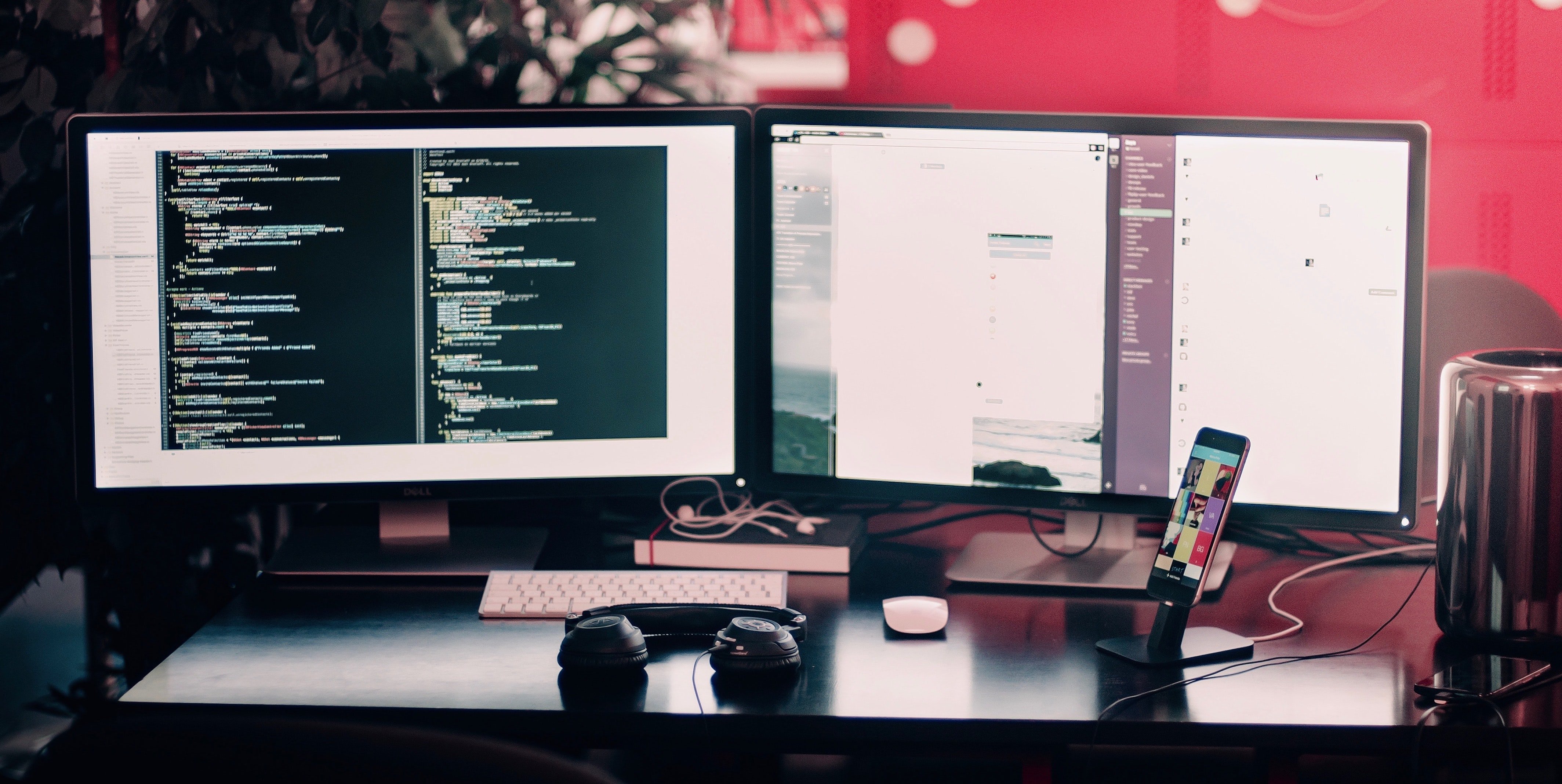 Over the last decade, IoT has experienced astronomical growth and is used across various industry verticals. Food production, manufacturing, finance, healthcare, and energy are just a few industries that the IoT has revolutionised. IoT in business is a true innovation, and one of the major benefits organisations get from using IoT in their business model is efficient tracking, monitoring and controlling assets remotely. Advanced technology solutions utilising IoT technology can help companies achieve and maintain a competitive advantage in their industry.

Why IoT is the Next Attack Vector

IoT is a rapidly growing industry with over 40 billion IoT devices connected to the internet. IoT devices have become the prime target for cybercriminals. IoT devices have a particularly large attack surface due to their internet-supported connectivity, providing hackers with the opportunity to interact with devices remotely. Various IoT security statistics show how big a concern this is; nearly half of businesses using IoT cannot identify when their network has been compromised.

IoT devices pose many security challenges - and due to IoT bridging the gap between the digital world and the physical world, hacking into devices can have severe consequences - but its general cybersecurity issues aren't new.

IoT security focuses on securing connected devices and networks in IoT. The security methods to protect internet-connected or network-based devices from becoming compromised. The Open Web Application Security Project (OWASP) has published a detailed draft list of IoT attack surface areas, which can be broadly categorised into three areas:

Attackers use device vulnerabilities such as firmware, physical interface, web interface, and network services, and also take advantage of insecure default settings or outdated components and create backdoors to bypass normal authentication, amongst many others.

Attacks can originate from channels that connect and communicate IoT devices with one another. Protocols used in IoT systems can have security issues, making it simple for attackers to impact the entire system. IoT systems are also susceptible to network attacks such as man-in-the-middle, replay attacks, denial of service (DoS) and spoofing.

Applications and software are essential to IoT. Vulnerabilities in the administrative interface, web applications and related software for IoT devices can lead to compromised systems. A few examples include user credentials being compromised through the web and attackers infiltrating into a company's network through vulnerable routers.

IoT devices can be a challenge due to the ubiquity of devices. Before connecting an IoT device to an IP network, it should be configured with security built on the assumption of compromise.

NAC systems detect devices trying to connect to a network via a wireless, wired or VPN connection, authenticate the trusted device, and dynamically send the right policy to the network switch.
NAC helps identify and manage inventory so that organisations have continuous visibility into which IoT devices exist and when they connect to a network - providing a baseline for tracking and monitoring devices.
NAC solutions allow IT departments to lock down IoT devices by enforcing a policy of least privilege or blocking devices from the internal network until they meet the organisation's security policy criteria.
NAC offers network segmentation which can minimise the risk of IoT-related attacks by creating an own separate unique network for IoT devices and with restricted access to the enterprise network.
Network segmentation also helps prevent the spread of attacks and isolate possibly problematic devices that cannot be immediately taken offline.

A full-blown NAC solution, such as Soliton's NetAttest EPS, is equipped with a Public Key Infrastructure (PKI). A PKI is an excellent method to secure the client-server connections between multiple network-connected devices. Using a two-key asymmetric cryptosystem, PKI can facilitate the encryption and decryption of data flows and interactions using digital certificates. 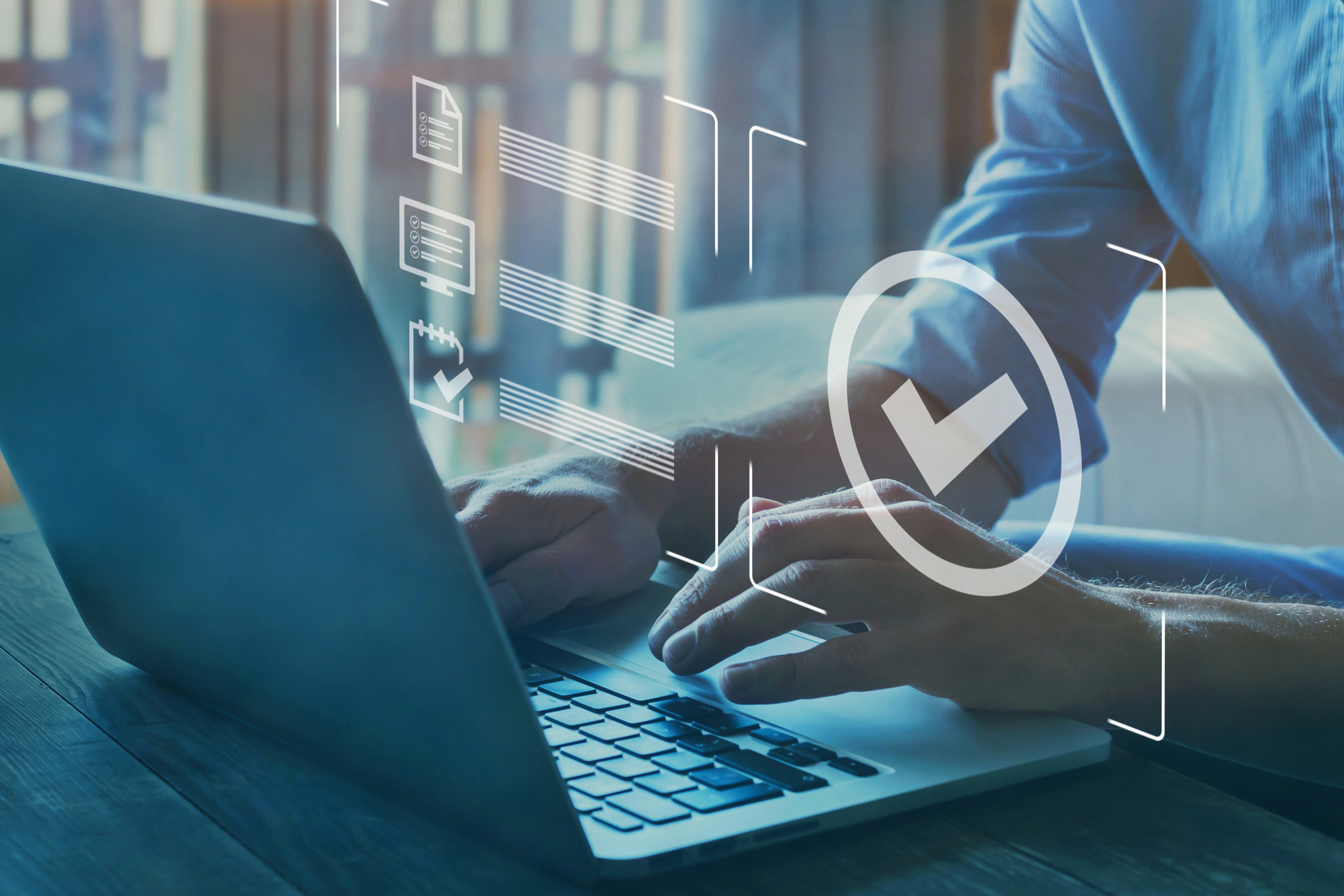 The Inevitable Future of IoT

IoT has emerged as a leading technology worldwide and is here to stay because of the convenience and benefits that it affords to many people and businesses. Increased network mobility, advanced artificial intelligence (AI), and the ability to deploy, automate, orchestrate, and defend complex use cases at hyper-scale will drive further advancements in IoT.

The future of IoT is virtually limitless, and significant work will be carried out around security and regulations to make it as safe as possible. Yet, the security vulnerabilities in millions of IoT devices grant attackers many opportunities to control devices remotely, act as a gateway to the rest of the network, or even take IoT devices offline.